Precious metals such as silver, gold, and platinum keep their numismatic values despite changes in an ever-fluctuating market. As such, many investors buy precious metals to balance their portfolios.

If you want to buy precious metals or sell your collection of rounds, bullion, or jewelry, come to Sol’s Jewelry & Loan.

At Sol’s Jewelry and Loan, we buy and sell precious metals in Omaha, NE, including: 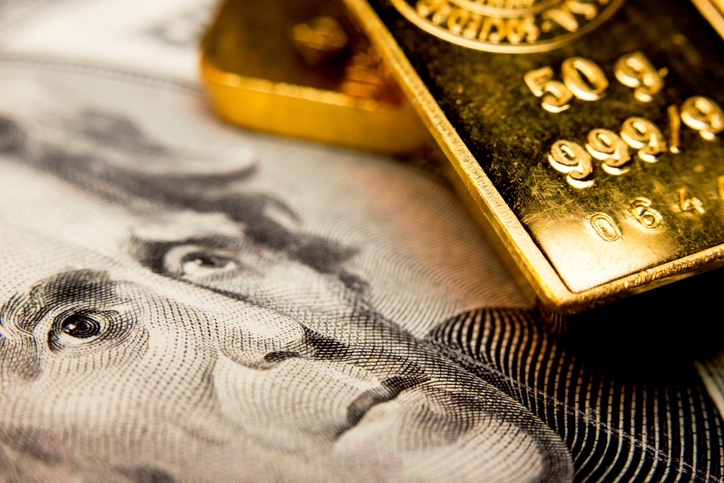 What Should You Bring to Our Coin Dealer?

While it's true that some coins sell for extremely high prices (the 1913 Liberty Head V Nickel, for example, is valued at over $4 million), such coins tend to be extremely rare. The most valuable coins tend to be purchased as investments and carefully stored in pristine condition. Other valuable coins become valuable due to printing errors. There are a number of coins that you could potentially find in your collection - or even your pocket change - that could bring in more than you expect. Some examples:

If you suspect that you have a valuable coin in your collection, bring it to us!

Get More for Your Money

We buy and sell precious metals in any amount. If you’re looking to buy precious metals in Omaha, NE, stop by any of our locations. We have a wide variety of coins, including gold, silver, and platinum, as well as graded coins and proof sets.

On the flip side, if you have a collection you want to sell, bring it to Sol’s Jewelry & Loan. We’ll appraise it for free and will pay you top dollar based on its current market value. We’ll even accept your broken gold items, such as watches or earrings.